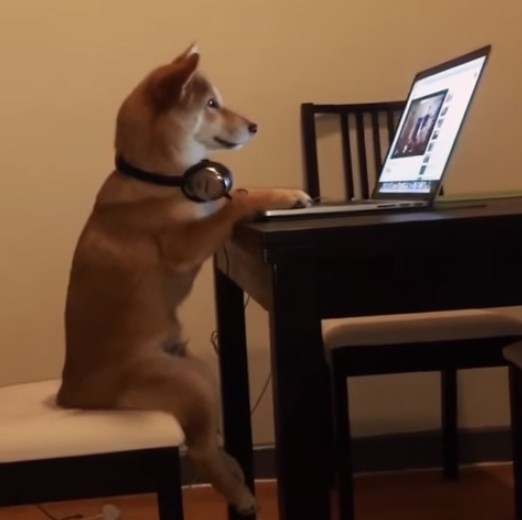 So it seems as though the cute, innocent front that Shiba Inu have been putting on for so long has all been an act. All this time, they’ve really been just as smart as humans, and now we have the video evidence to prove it.

Over at the aptly named YouTube channel Chiko – shiba inu, one pet shiba was caught in the act of doing what his humans do: watching internet videos.